The true impact of Brexit on the construction industry - Wilbury Stratton

The true impact of Brexit on the construction industry

After the recent collapse of the building company, Carillion, which saw the loss of 43,000 jobs, there has been speculation as to whether this was an isolated incident or a glimpse into the future of the UK construction industry.

Riddled with pre-existing problems, the industry has been on a downward spiral for some time. With the poorest supply of workers of any industry in the UK, skills shortages have been a particularly prevalent problem. Sources mentioned that in order to attract talent, companies have had to resort to paying huge salaries. The industry’s ageing workforce has also been a cause for concern, with 40 percent of British construction workers set to retire in the next 15-20 years. Hiring managers told us that school leavers and graduates typically view construction as ‘low-skilled’, ‘dirty’ and ‘unsafe’, indicating the current issues they face trying to draw in new, young talent.

Aside from these issues, the industry now faces an even greater strain as Britain starts to come to terms with its exit from the EU.

The current issues that the industry faces have long been mitigated by the flow of workers from the EU, but with Brexit looming this talent pool can no longer be depended upon. By taking away these workers, it could be argued that our decision to leave the EU will end up dismantling the scaffolding that has been holding the industry upright.

Despite the potentially negative consequences of Brexit, some of our sources preferred to believe that the Brexit negotiations will see common sense prevail, allowing the construction industry to maintain its vital European workforce. However, might it be too reductionist to think that the only way in which the number of EU workers will fall is if they are legally restricted from coming to the UK after Brexit? What if the Brexit vote in itself has discouraged EU workers from remaining?

Certainly, judging by our conversations, it seems that may be the case. It was suggested that the result from the Brexit vote has left an overwhelming sense among foreign workers that they are no longer welcome, causing them to consider leaving their jobs in the UK construction industry.

Similarly, how will a depressed post-Brexit pound affect the thinking of EU workers who in many cases come to the UK simply in order to send money back home?

Whatever the answers to these questions, it is clear that the UK construction industry is at a critical juncture. The issues are apparent; the solutions less so . . . 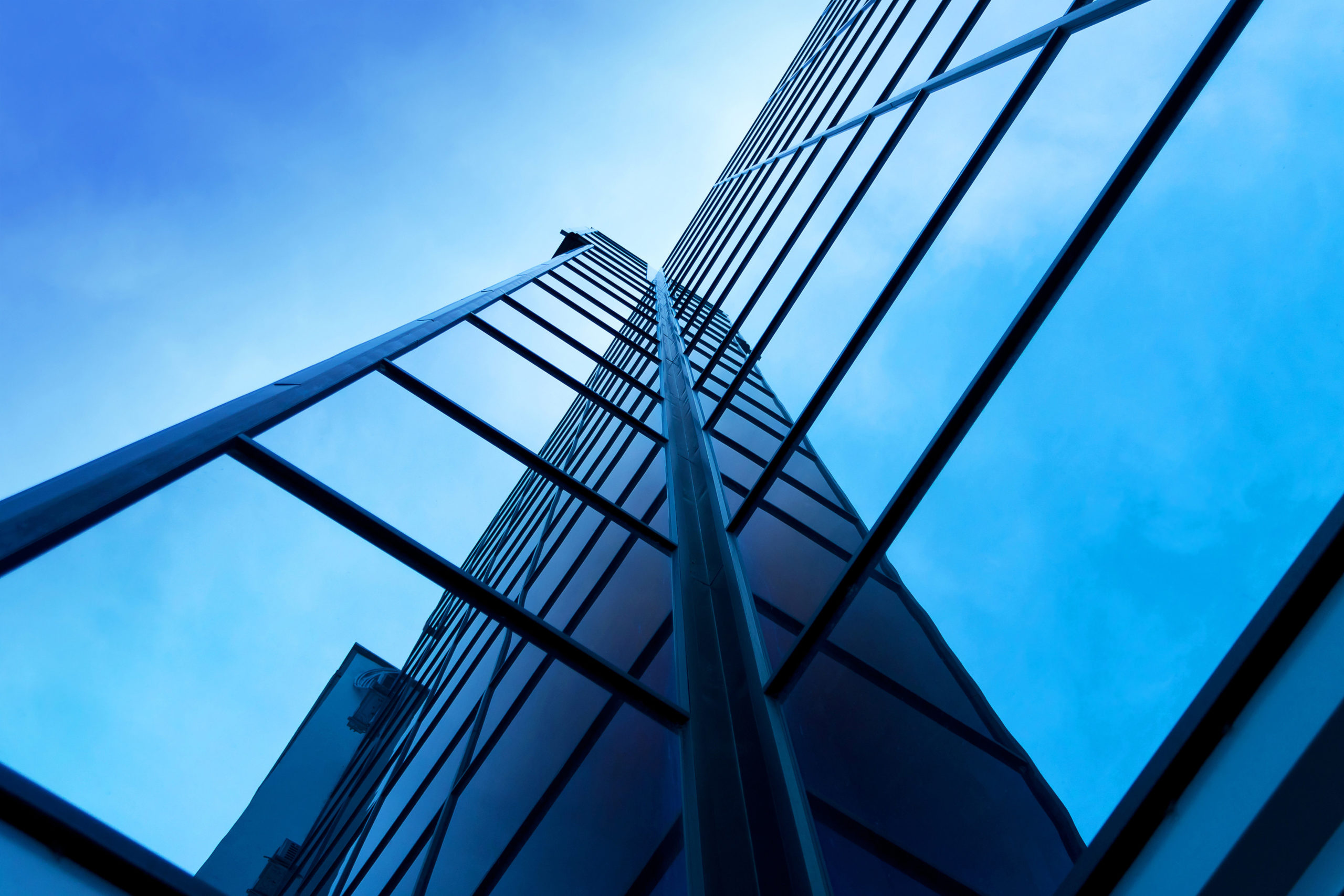 We look at this topic in greater detail in an article recently posted on our website: A Spanner In The Works: What Next for the UK Construction Industry?