Is fear of Brexit driving a financial exodus justified?

As featured in the Financial Director.

Earlier this year Jeremy Browne, former minister of state and the City of London’s EU envoy, claimed that Brexit-related job losses across the UK banking, insurance, and asset management sectors may not be as drastic as initially feared.

Surprising, as this goes against the grain of most other media commentary which suggests our departure from the EU will have damaging employment consequences. However, our own research backs Jeremy Browne’s claims.

An intelligence and executive search firm, Wilbury Stratton frequently undertakes location analysis projects for its clients, investigating the feasibility of setting up teams or functions in specific global locations. The research process involves the analysis of multiple locations in order to present several options, which will be either more or less favourable to organisations depending on the nature of their business and the talent pools they require.

In the course of conducting such research, we have gained exclusive insight into the plans of several of the UK’s biggest companies such as if they are considering relocation, and also where they are considering relocating to. By reviewing our most recent relocation projects, we can shed some interesting light on UK corporates’ post-Brexit intentions – and a few patterns emerge strongly.

First, no company has yet approached us with the intention of relocating any of its front office staff. The teams and functions that have formed the subject of our research have been operations, IT, compliance, legal, risk, HR and client services.

Indeed, this focus on back and middle office relocation suggests that Brexit may not even be the driver at all in some cases and is confirmed by our briefings. True, some of the work we have done has been avowedly driven by Brexit but other clients have been candid that their relocation strategy is aimed merely at reducing costs.

This is further ratified when we consider the cities that clients have in their sights as ideal relocation targets. The most popular location Dublin – and this certainly suggest a Brexit-driven strategy – but it is also true that we have been asked to investigate places such as Warsaw, Krakow, Bucharest and Wroclaw. But we have also looked at Chester, Telford, Leeds, Liverpool, Manchester, Glasgow and Edinburgh. So why would companies be looking in these places if they were merely trying to sidestep the effects of Brexit?

Timings are also a giveaway. Relocation projects are not a new thing for us. Clients have been asking for them since long before the country even knew it was going to have an EU membership referendum, let alone that the result would be in favour of Leave. Again, this suggests cost is the underpinning cause. 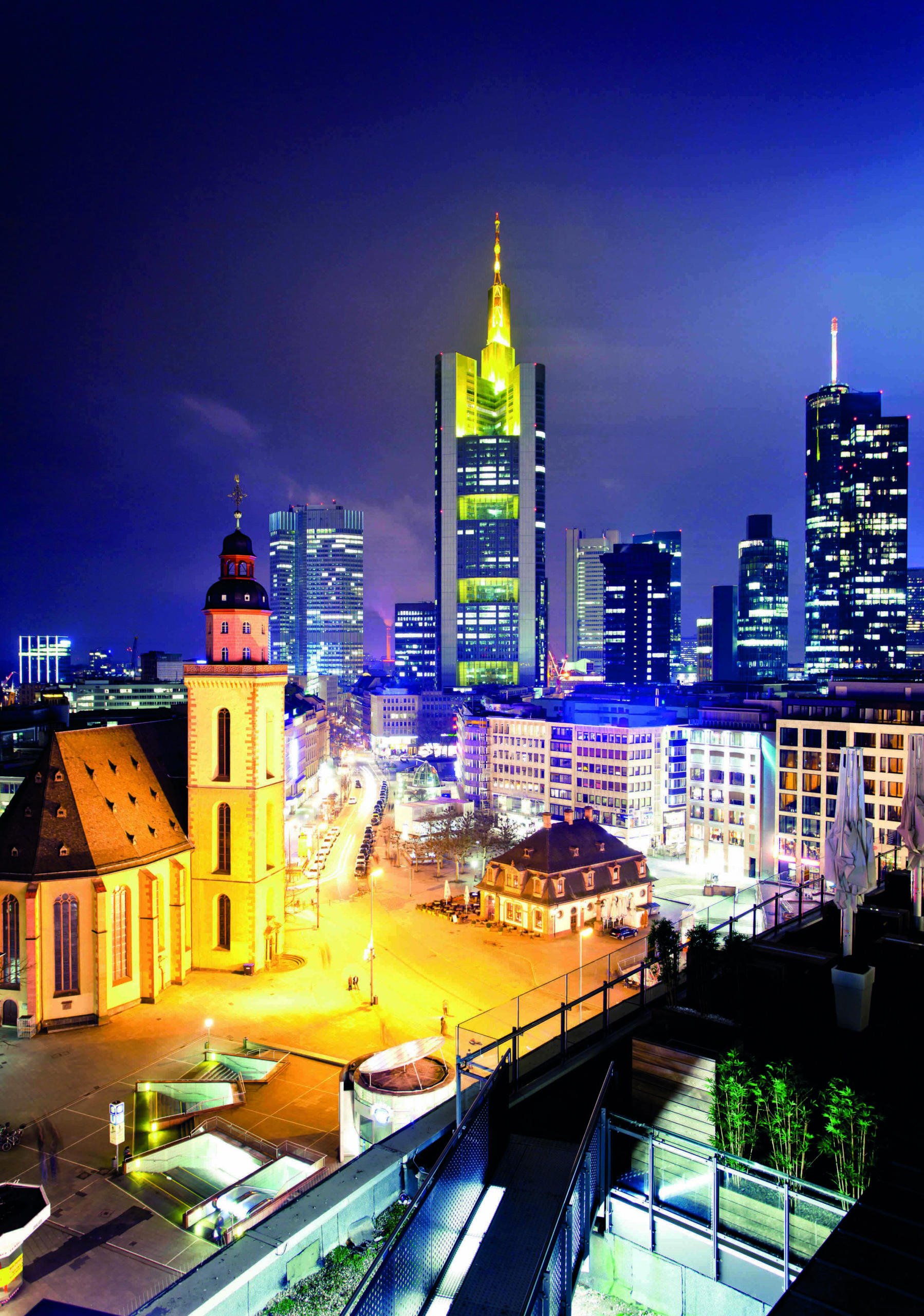 With the steady rise in business rates, expensive commercial property rents and high salaries, it stands to reason that economic factors contribute to most companies’ decisions to relocate.

According to EY, London commercial property rents rose by 70% in five years between 2011 to 2015. In addition to this, new business rates will be up to 63% higher following the business rate revaluation in some parts of London. These figures show how unsurprising it is that businesses are increasingly questioning whether they can operate commercially in such expensive areas.

Moreover, as residential property continues to rise in London and the South East, company leaders are struggling to attract, retain and motivate talented staff who may find living in London too costly to justify certain salary rates. To put into perspective: a high-end central flat in Manchester costs less than £500 per square foot, whereas, by comparison, a central London flat costs around £1,000 per square foot.

Interestingly, although Dublin has been a popular destination for our clients, it is beginning to lose some of its lustre and is becoming a victim of its own success. Salaries and commercial property prices are rising aggressively. Several companies are therefore now looking at Irish locations outside of the capital – Galway, Cork, Letterkenny etc. Again, this supports a narrative of cost rather than Brexit.

It is too soon to say for certain what effect Brexit will have on UK companies. And, of course, our insights are only limited to those businesses for whom we have undertaken research projects. But if these are to be believed, as Jeremy Brown’s research, the stampede of employees from London to other non-UK cities seems so far to be a figment of the imagination.