Perhaps the clearest demonstration of the country’s return to economic health is its emergence as a European tech hub. Shared workspaces in towns and cities like Porto, Braga and Lisbon play host to both startups and global businesses such as Ericsson, Nokia and Bosch.

So what has driven Portugal’s reinvention as the tech firm’s destination of choice?

Certainly the Portuguese government must take credit for encouraging foreign investment by rolling out measures such as internship and graduate employment grants. In this context, the recent appointment of the former head of Startup Lisboa as Portuguese Secretary of Industry is clearly a promising development.

But a number of other factors have also played their part in Portugal’s tech-based rebirth. Over the last year, Wilbury Stratton has undertaken four separate location analysis reports focused either on Portugal as a whole or on specific cities in the country. These have emphasised and re-emphasised four key (and mutually reinforcing) reasons why the erstwhile ‘sick man of Europe’ is now returning to rude health:

Almost all our sources mentioned the great quality of life offered by Portugal’s two largest cities. Regardless of whether the speaker was young, middle-aged or nearing retirement, all agreed that Porto and Lisbon are safe, clean, eye-catching and culturally vibrant. There is a thriving hospitality industry in both locations, with new bars, cafés, hotels and restaurants springing up with impressive regularity. Lisbon, especially, is also unarguably ‘cool’. No industry manifests this urban chic better than technology, with its ultra-modern communal workspaces such as “Village Underground” and “Shared Home”. This colourful way of life is naturally a strong draw for workers of all ages. Most importantly, it serves to retain the talent emerging from Portuguese universities; a few years ago, the same demographic would have been looking abroad to satisfy both its financial and lifestyle expectations.
Also, somewhat surprisingly, the cost of living in Portugal’s key cities is remaining relatively affordable, even for emerging talent. Rents on both offices and residential properties are yet to creep up in spite of the obvious growing demand for both. This creates a win-win scenario whereby employers want to move to the city for its affordable rents and employees are happy to fill the talent demand because of the attractions and affordability of the city.

We have already mentioned the tech talent flowing from the likes of the University of Porto or the Braga-based University of Minho. Our research suggests there is something in the region of 90,000 graduates emerging from the country’s top ten universities. While not all of these will be technology students, we counted over forty courses at these top ten establishments which would be relevant to a career in software development or technology more generally. The smartest companies are developing relationships with these universities. Most obviously, a number of savvy tech firms have moved into offices at UPTEC, a Science and Technology Park established on the campus of the University of Porto.
Then of course, there is the talent that is flowing into the country precisely because of the lifestyle opportunities we discussed above. It is true that our sources reported a slightly static workforce, with technology professionals often requiring a lot of convincing before moving jobs; but this only points up the high levels of job satisfaction and provides new employers with a reliable template for creating the ideal employee proposition. And of course there is a virtuous cycle at play – new companies move into Portugal because of the high availability of tech talent; this in turn further boosts the workforce, creating an even more diverse and populous talent pool for the next employer . . .

You don’t have to be an economist to know that the more successful a city becomes, the higher its salary levels are likely to be. It would be foolish to suggest there hasn’t been wage inflation in the Portuguese tech industry, especially in its key centres – Porto, Lisbon, Aveiro, Braga etc. But whereas other global tech hubs (Dublin comes to mind) have arguably reached a tipping point where pay is no longer a differentiating factor, Portugal’s tech talent still comes at reasonably affordable prices. Our research suggests a senior software engineer in Portugal will typically command a salary of c. €32,500 whereas in Berlin, Paris, Dublin or London the same individual will cost anywhere between €50,000 and €60,000. But to reach for a well-worn cliché, if you spot a trend you’re probably too late – it is inconceivable that remuneration, especially among tech professionals, won’t creep upwards in the coming months and years. That said, there is still quite a lot of ground to make up on those other European cities so there is likely still time for new companies to take advantage of Portugal’s low-cost tech talent pool.

The research we have undertaken for our clients suggests that the Portuguese tech industry is strongly characterised by a culture of networking and mutual co-operation. Obviously, tech firms are competing against each other, but sources report a friendly, zeitgeisty environment where the best companies recognise the value of sharing knowledge. There are regular Portugal-based tech conferences and networking events at which the same tight-knit pool of professionals meet and discuss mutual challenges. Chief among these events, of course, is Web Summit which – it was recently announced – will remain in Lisbon for the next 10 years following an agreement whereby the Portuguese government has agreed to pay €11 million to expand the venue and drive attendance numbers up to 100,000.
It is arguably this amenable working ethos that makes the Lisbon and Porto markets so difficult for tech headhunters to crack. People tend to move roles off the back of personal recommendations or informal conversations among fellow-industry contacts. The intrusion by a third party into these discussions is seen as unwelcome and unhelpful. However, this also provides the key to unlocking the candidate market. Forward-thinking companies will leverage Portugal’s co-operative working culture to build their own networks and, gradually, access the best available talent.

What is perhaps most exciting about the four factors we have discussed above is their inter-relatedness. The excellent quality of life in Porto and Lisbon helps to drive networking and mutual co-operation. This keeps professionals happy and prevents talent flight to other tech hubs, in spite of those locations’ superior remuneration. As we have hinted, this perfect equilibrium is unlikely to last for too many more years – while Portugal is likely to remain a successful tech centre for decades to come, the opportunity to take advantage of this will be finite. Companies looking to relocate or hire offshore tech teams would do well to consider Portugal. But they need to consider it now. 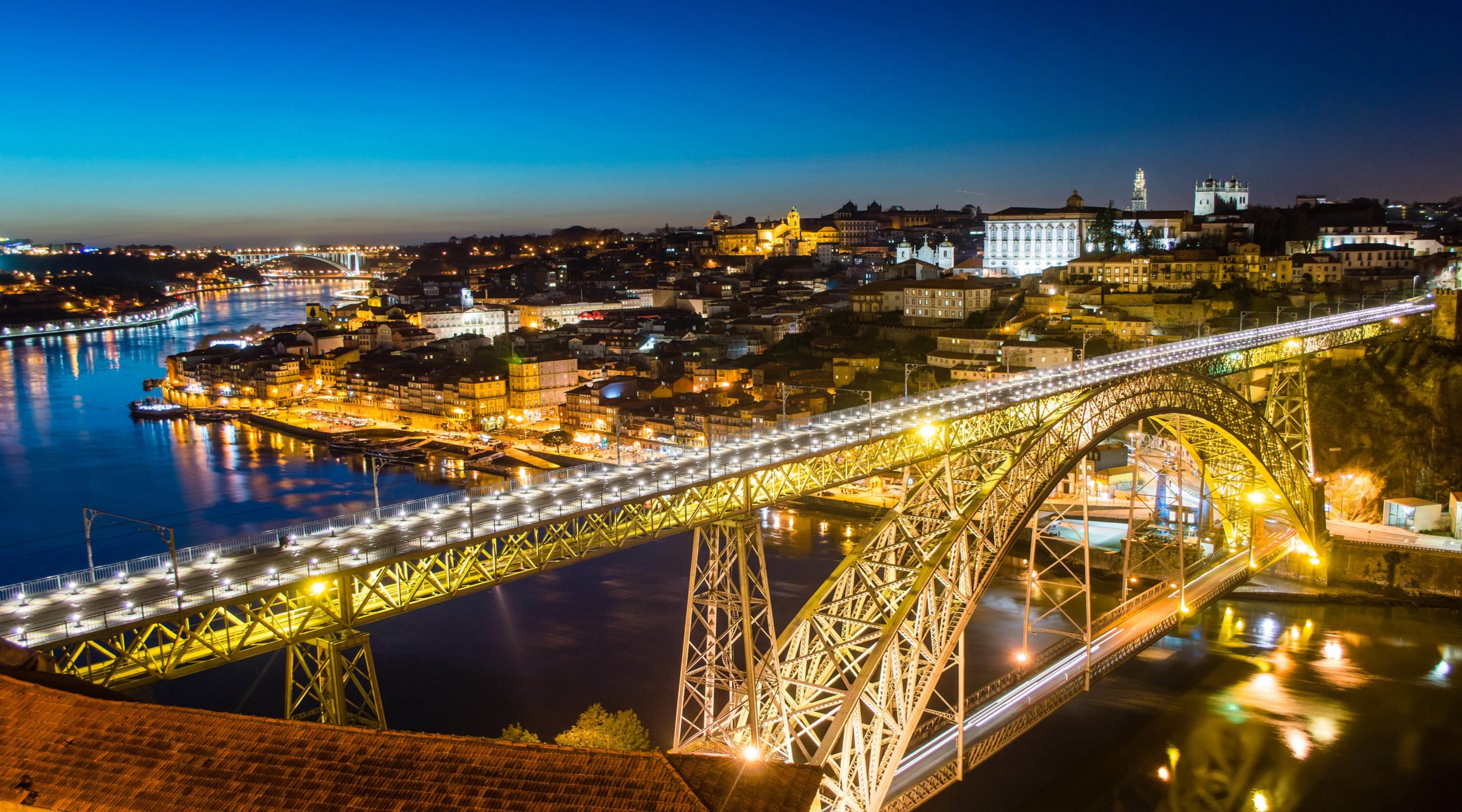